As part of To Absent Friends, a festival of storytelling and remembrance taking place across Scotland between 1-7 November, we'd like to draw together stories from Scotland's league football clubs, remembering the great club stalwarts who have died.

It could be anyone remembered fondly by the club - a player, a manager, a fan, a groundskeeper, a programme seller, even the person behind the club bar!

We are creating an online gallery below with a space for a story from each league club. We are looking for a picture of the club's Absent Friend and 60-80 words on why they are remembered so fondly.

Do you have a suggestion for your club? E-mail your suggestion with a picture and 60-80 words to Rebecca. 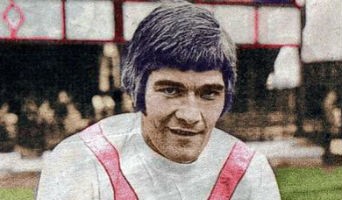 Born in Salsburgh on the outskirts of Airdrie, he made over 400 appearances and scored 110 goals for the club. He was also a PE teacher at Caldervale High School. He tragically died in 2002 aged 54. Only captain to ever lift the Spring Cup when Airdrie beat Clydebank 4-2 in the 1976 final. He won the Second Division title with Airdrie in 1974 and captained the club in the 1975 Cup Final. A true legend.

From my teacher to my team mate and captain. Inspiration in my career. Taught me standards and professionalism. Have never forgotten it or him. 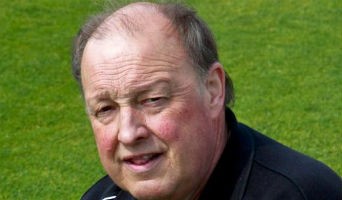 Undoubtedly one of a kind - a man dedicated to his profession who neither sought nor needed recognition for the countless hours he spent treating people.

From the mid-80s into the 2000s, Tommy dedicated much of his free time to helping out, not just the club, but the public at large. He treated the players on training nights and match days and held clinics for the general public on other days. Friday was meant to be his day off, but more often than not you would find a fleet of cars in the car park, and a queue of people in the treatment room. No-one was ever turned away, and everyone left, if not cured, certainly feeling they were one step closer to recovery. Everyone was given time, and no-one was ever charged for his services.

Tommy was a genuine star, an unsung hero and an inspirational role model. The world is a much emptier place without him. 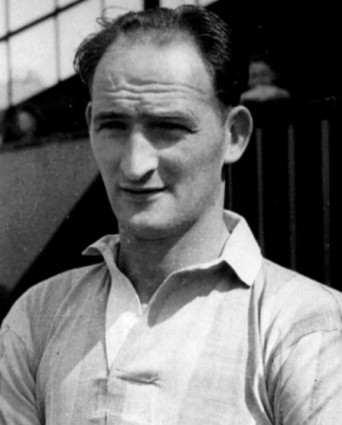 Jimmy Philp. Two League Cup winners medals. Came back to Bayview to work behind the scenes as Trainer and Kit Man. It was when occupying the latter role he was co-caretaker manager with Groundsman Alex Doig for one game in 1973. At Ibrox. East Fife won 1-0. An EFFC Legend with a capital L... 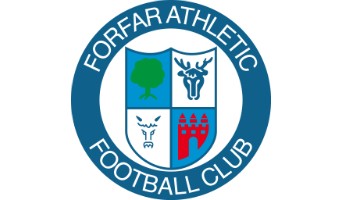 He came back, having done well in business, and took over as chairman, installing Archie Knox as manager. Within two years they had brought success to the club, taking Rangers to extra time in the Scottish Cup semi-final. Forfar became league winners in the 1983/84 season, with Doug Houston as manager.

He was known as a serious guy, but once wrote a book about his life, in which he joked about heading out to World War II, leaving from Central Station in Glasgow, saying, "This is the moment Hitler realised he hadn't won the war!"

The match sponsor's lounge is named the Sam Smith Lounge in his honour. 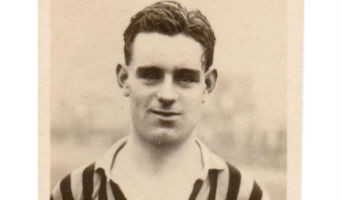 My papa played for Dumbarton, St Mirren and Nottingham Forest and is best remembered for the 1921-22 season at St Mirren where he scored 45 goals in 38 league matches, making him the top scorer in all of Europe. He was very much a family man, having 5 children: 4 girls and 1 boy who tried out for Aberdeen. He fought through World War I and joined up again in World War II but was invalided out due to an old football knee injury. Football was really his life!

Fill in the form below to add your memory to this page.